This is our home away from home. 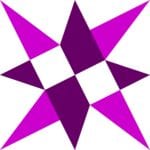 All of the products made by Bloc Loc must adhere to five principles.

Meet Veronica! She's busy doing the first of many inspections. You should also see the quilts she's made. 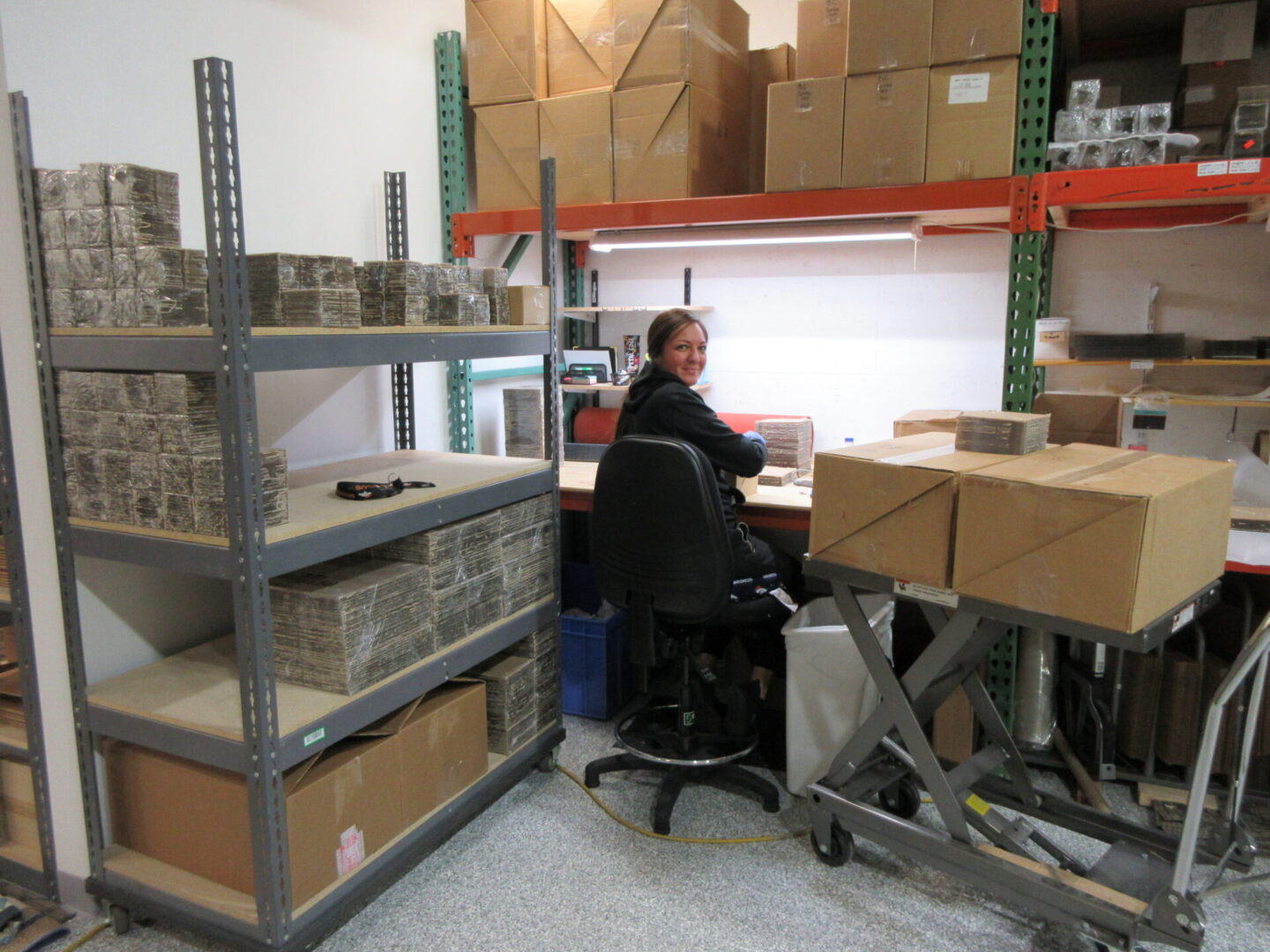 Janna is demonstrating the Bloc Loc Diamond in a Triangle ruler to Willyne Hammerstein at a show in Birmingham England. Talk about pressure! 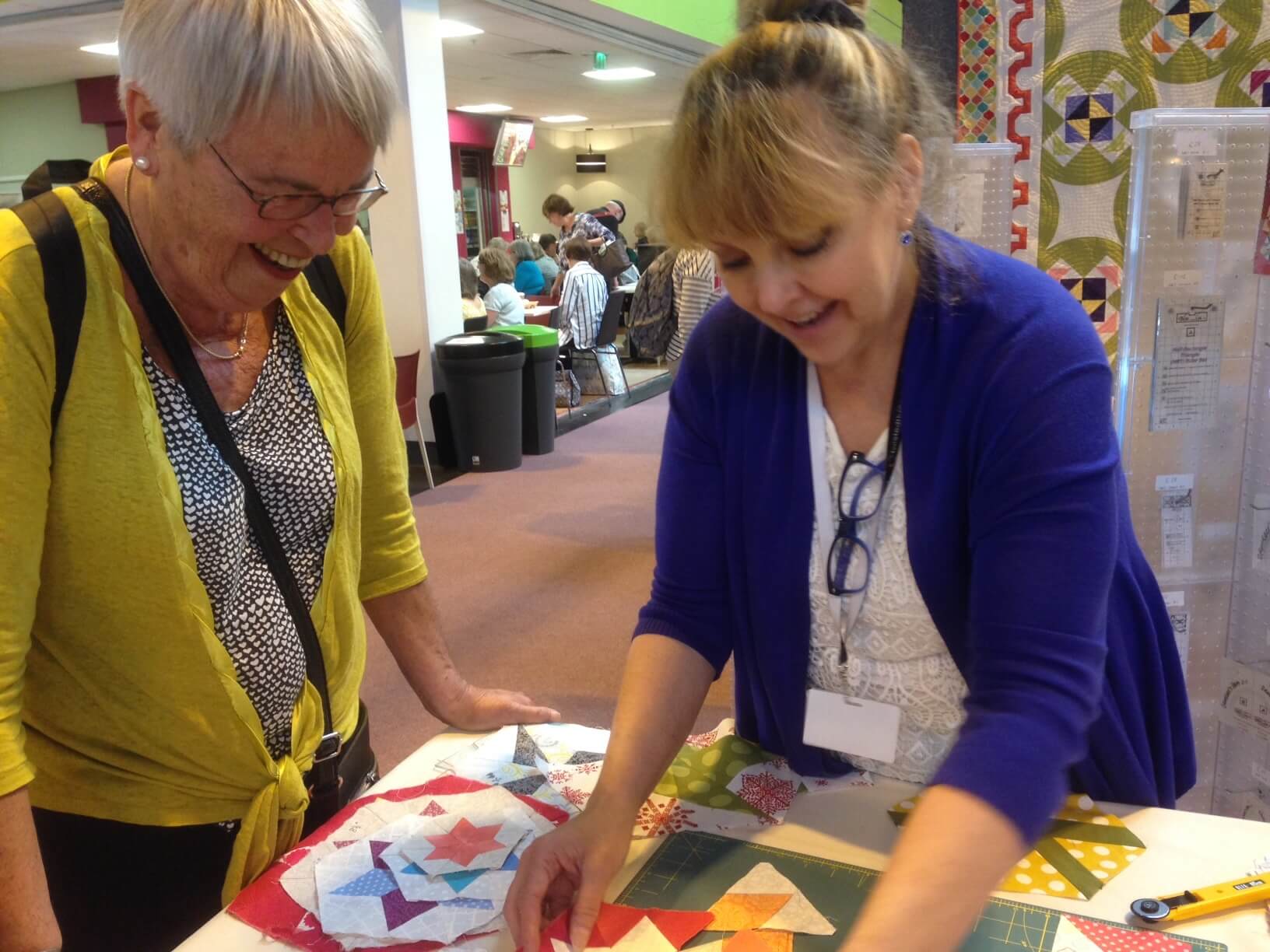 We love to solve problems. Each and every Bloc Loc innovation is born from the need for an easier, safer and more efficient way to create beautiful quilts.

Meet Paul and Janna Thomas! Paul was an aircraft maintenance engineer for over 30 years with Qantas Airlines, fixing everything from jet engines, computer systems and even windows to the seats we sit on. Yeah, he's one of those guys with major skills.

Janna was finished up her first quilting book with Martingale on the Language of Flowers when she and Paul met online. Paul wanted to visit Colorado to go skiing and Janna wanted to see Australia, so they exchanged emails. No romance yet. Shortly after Spring Market in 2005, Paul transferred to LAX and called her. They talked for the next two days. It was then they realized there may be something there other than exchanging travel information, so Janna hopped a plane to LA to meet him. Sparks flew and they were married three weeks later.

In November 2006, Janna's mom and dad visited them at Thanksgiving. Sandra pulled a flat half-square triangle ruler out of her purse showing the duct tape she'd added to reduce rocking, but was cussing because she couldn't see through the tape. Paul got up from the table and took it to the garage where he put a groove in it using his experience with Boeing aircraft windows. It was then they realized they had to do something with his idea.

They started Bloc Loc Rulers in 2010 and have continued to make the best quilting rulers on the market ever since. The groove gives everyone an instant skill boost, forcing the seams to go into the corners (or wherever they're supposed to go) while speeding up the trimming process by a whopping 90%.

Bloc Loc Rulers are now sold around the world and it's still amazing that it all started with Janna and Paul's desire to help someone and solve a problem. The company continues to innovate and inspire with every ruler they build. 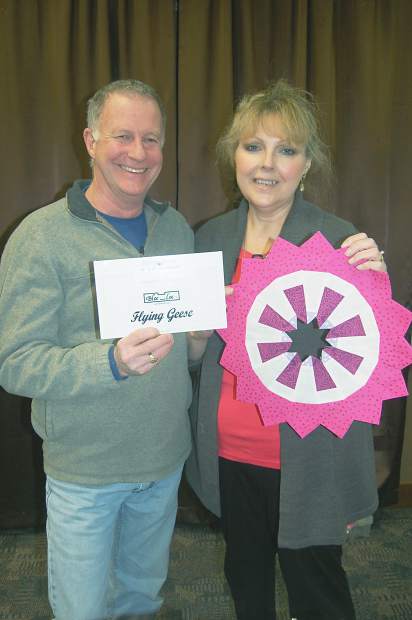 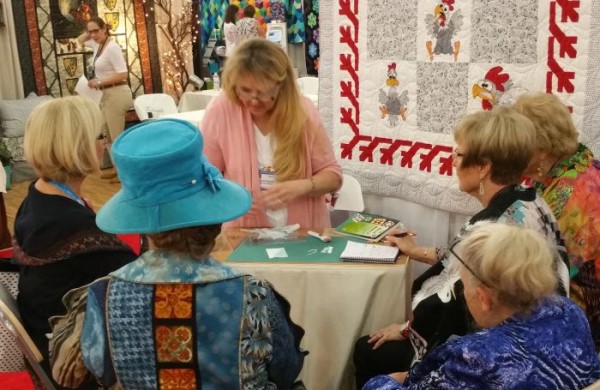